From his days as a citizen activist working on grassroots campaigns for consumer and environmental protection, Cottonwood Custom Builders owner Jeff Hindman has always had a strong community service ethic.

Jeff’s first job out of college was door-to-door canvassing for Coloradans for Recycling in 1982. Since then, Jeff has continued to initiate public campaigns and support groups that protect our environment and protect open space in Colorado through voluntary and incentive based programs including:

His team volunteered  several hours of work to help flood victims from the September 2013 flood.

In 2017, we designed, built, and donated a skate park shade to the Town of Berthoud.

Our skate park shade is the first off-grid facility in Berthoud. It features a solar panel that powers security lights on a montion detector. It also powers four power outlets, so the kids can charge their devices or play music. 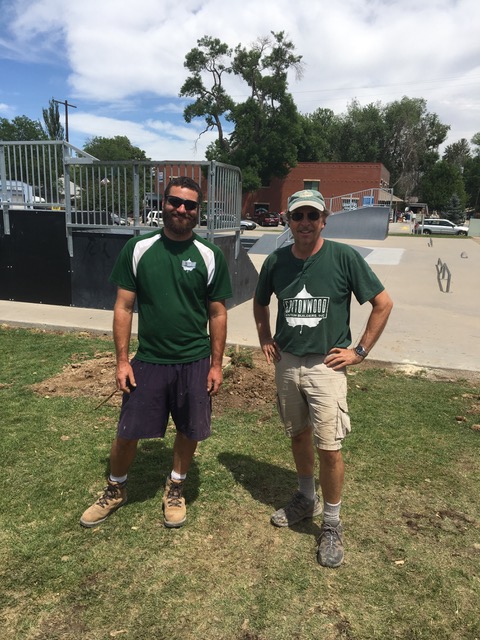 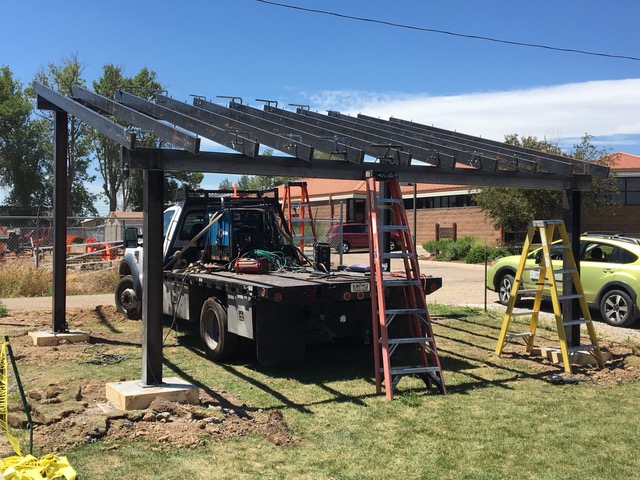 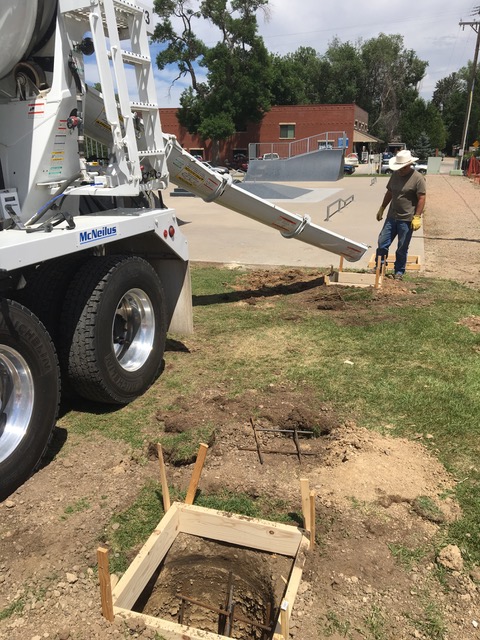 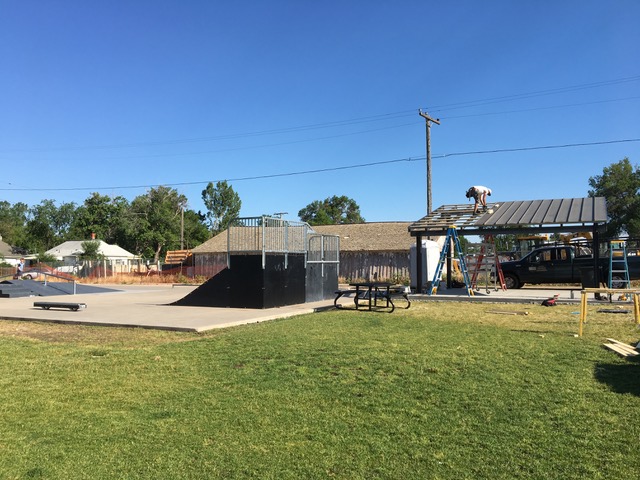 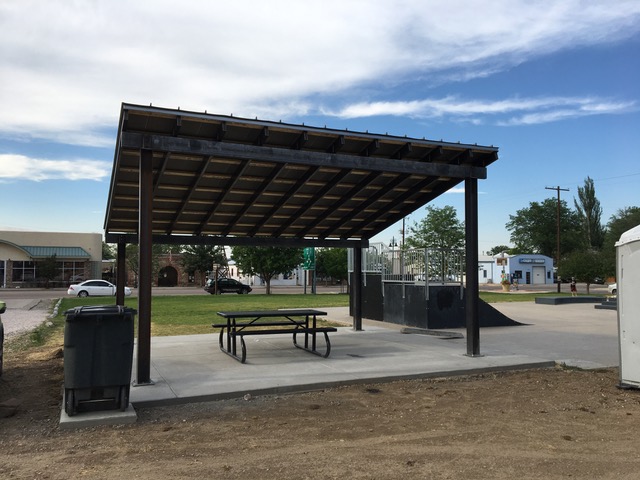 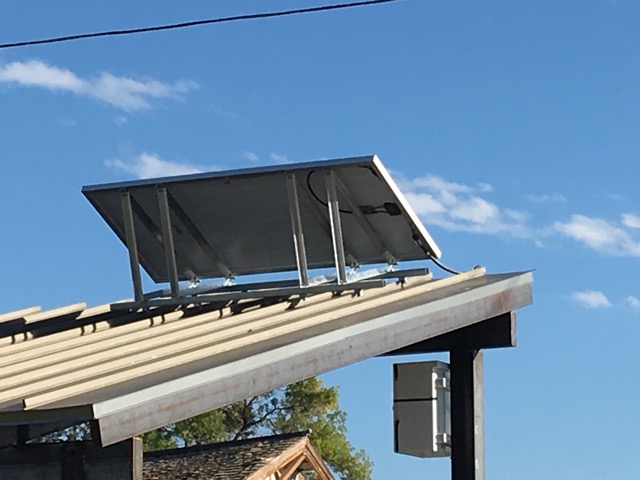