Jeff Hindman is the founder and CEO of Cottonwood Custom Builders Inc, incorporated in 1995. In that role he is involved in all aspects of the business — from sales and marketing to bidding, scheduling and quality control. Every project includes Jeff’s personal involvement and benefits from his 30 + career as a carpenter and custom green builder. Jeff also has a tremendous team of project managers, master carpenters, an estimator and incredible office manager, that ensure projects are built to CCBI’s standards. CCBI is a leading general contractor providing Boulder with high-performance buildings that are energy efficient and have the best possible workmanship. Jeff came to the building industry with an environmental and consumer protection ethic. CCBI has also been at the forefront of recycling for the construction industry.

As a Colorado native, Jeff realized at an early age how fragile the environment we live in is. Most importantly, he saw how human actions could make a big impact. With a passion for living a green lifestyle, Jeff worked in campaign management for eight years. He spent two years as a canvasser fundraising to pass the “Bottle Bill” in Colorado. He then collaborated with California Public Interest Research Group organizing grass root campaigns focused, again, on environmental and consumer protection. 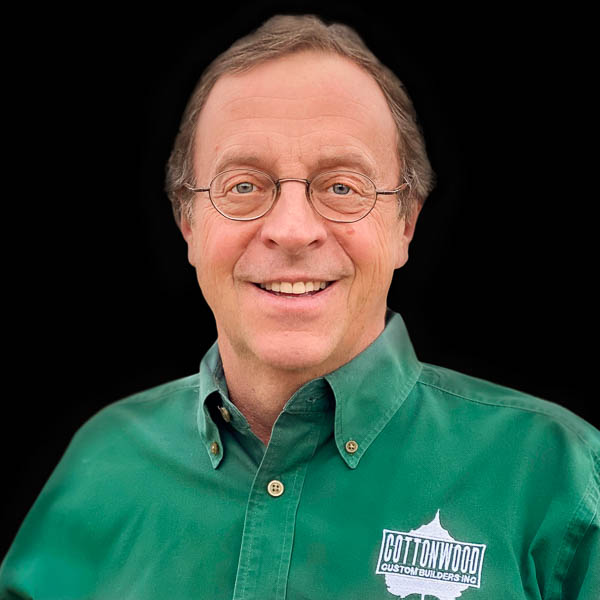 In 1987 Jeff joined the building industry starting out as a laborer on a production framing crew. A year later, in 1988, he advanced to working as a high-end carpenter in Washington D.C. Having worked his way up from a carpenter, to project manager, then vice president of LifeCraft, Inc., starting his own company only seemed natural when moving back to Colorado with his wonderful wife and 6-week-old son.

Jeff believes the Northern Front Range has contributed to his company’s success. Including the many great architects who design one-of-a-kind buildings and the educated community who is as interested and passionate about green building practices.

When Jeff is not in the office, he spends his time as a Town Trustee on the Board of Trustees in Berthoud. He is also on the Board of Directors for the Colorado Green Building Guild.  His favorite time outside of work is on his road bike.  Having conquered Independence Pass, Cottonwood Pass, and the Buff Classic Century, among others, a 50-mile long bike ride is how Jeff catches some rest and relaxation.

I start every morning…
with a cup of Morning Thunder tea and my newspaper. My only true 30-minutes of peace and quiet.

I end every day by…
realizing it is time to quit and whatever I did not complete will still be there tomorrow.

How do you help the environment on a day-to-day basis?
Tread lightly. Recycle everything. Shop locally and support small business. Boycott online purchases. Eat local food. Support groups working to promote biking and environmental protection. Just bought a Subaru Crosstrek Hybrid and I love it.

Quote you live by?
“If you don’t like the news, go make some of your own.” – San Francisco news reporter said this every day at the end of his broadcast.